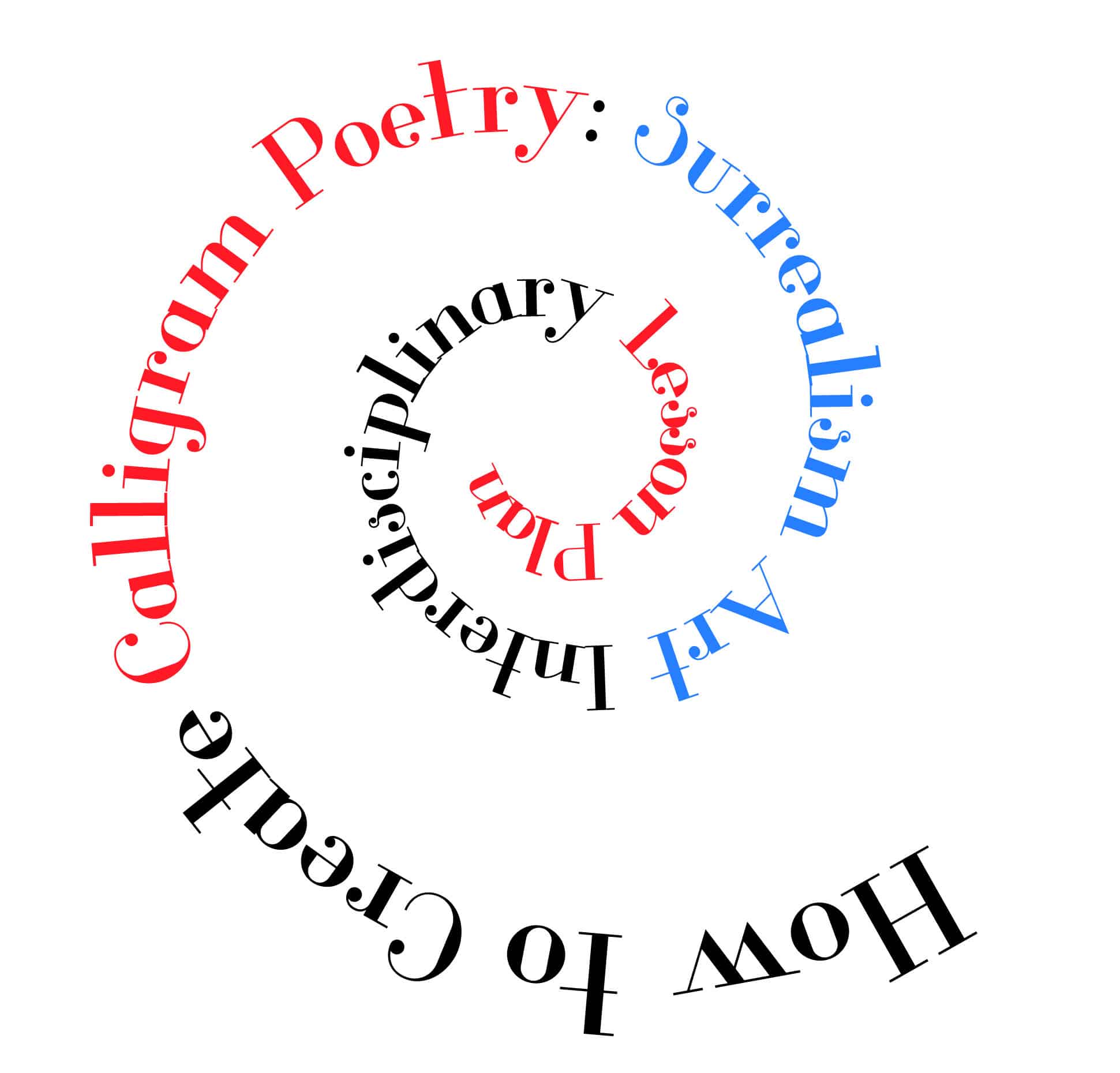 What is a Calligram poem?

A calligram is a word or piece of text in which the design and layout of the letters creates a visual image related to the meaning of the words themselves.

Some of the earliest known examples of calligrams date back to the Hellenistic period of Ancient Greece. From the very beginning, calligrams had a playful connotation, as they were called technopaegnia, quite literally translated to “art games”.

Calligram is a kind of poetry that is meant to be both read and admired. For this reason, it falls within the modern practices of  Visual poetry, Concrete Poetry, and Experimental Poetry.

By the 20th, calligrams had become even more free in their forms. This is partly due to new achievements in typewriting and printing, which allowed for more extravagant compositions.

Poet Guillaume Apollinaire famously played with calligrams: his anthology, Calligrammes: Poems of Peace and War 1913-1916, is one of the most famous examples of the style and deeply influenced Futurist, Cubist, and Surrealist poetry.

Calligrams in other cultures: Islamic Calligraphy

In Islamic culture (which includes Arabs, Ottomans, and Persian culture), calligraphy evolved from writing style to a representative medium in itself.

There are multiple reasons why calligraphy became so important in Islamic culture. Is a well-known fact that Islamic art is traditionally aniconic (meaning that it refrains from representing sentient beings, as the creation of life is believed to be prerogative of God),  instead favoring abstract and symbolic representation. However, the other important reason behind the popularity of calligraphy is the importance of the written text and the notion of writing in Islamic culture.

This two factors combined, favored the stylization of the written word as a decorative motif in itself: words didn’t just have an expressive function, but became aesthetic elements as well.

Most Islamic calligrams are Quran’s verses and used as motifs to decorate architecture, coins, or waved to embellish precious silks.

These Muslim silks were so precious, that even European crusaders would bring them back to Europe as prized possessions and exhibit them in religious settings.

In the post-colonial era, calligraphy became a mean for Islamic artists to find their own identity and voice within the international art scene. Art movements such as the Hurufiyya movement, and Calligraffiti art, have become one of the most important media for local artists to reclaim their regions while preserving their culture and traditions.

Calligrams are still used today in graphic design, to embed layers of meaning into brand logos.

Here are a few examples:

Can you find the cyclist?

What do you recognize in this logo?

Can you identify the TOYOTA letters in the logo? Check here

How does the image relate to the brand?

Can you read it? Do you see the director holding the baton?

Can you think of other contemporary examples of calligrams?

How to adapt this lesson to different age groups:

Throughout the years, I have adapted this lesson to students as little as pre-k, all the way to high schoolers.

Depending on the age and the level of literacy, the focus can be switched between art and design, or creative writing and poetry.

“I am” Identity Calligram 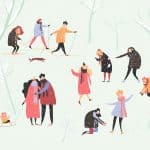 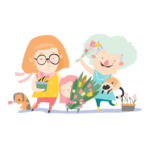